As a history geek myself, Iloilo City has long been in my travel checklist. It is one of the few places in the country that has vibrant remnants of our history, art, culture, and architecture which suits my points of interest. Thankfully AirAsia will now be offering flights from Cagayan de Oro to Iloilo. So, there’s no excuse for missing this amazing place.

For now, take time to read and learn how I, together with the IBS fam, spent our three-day tour exploring nostalgia, history, and nature to the City of Love, Iloilo! 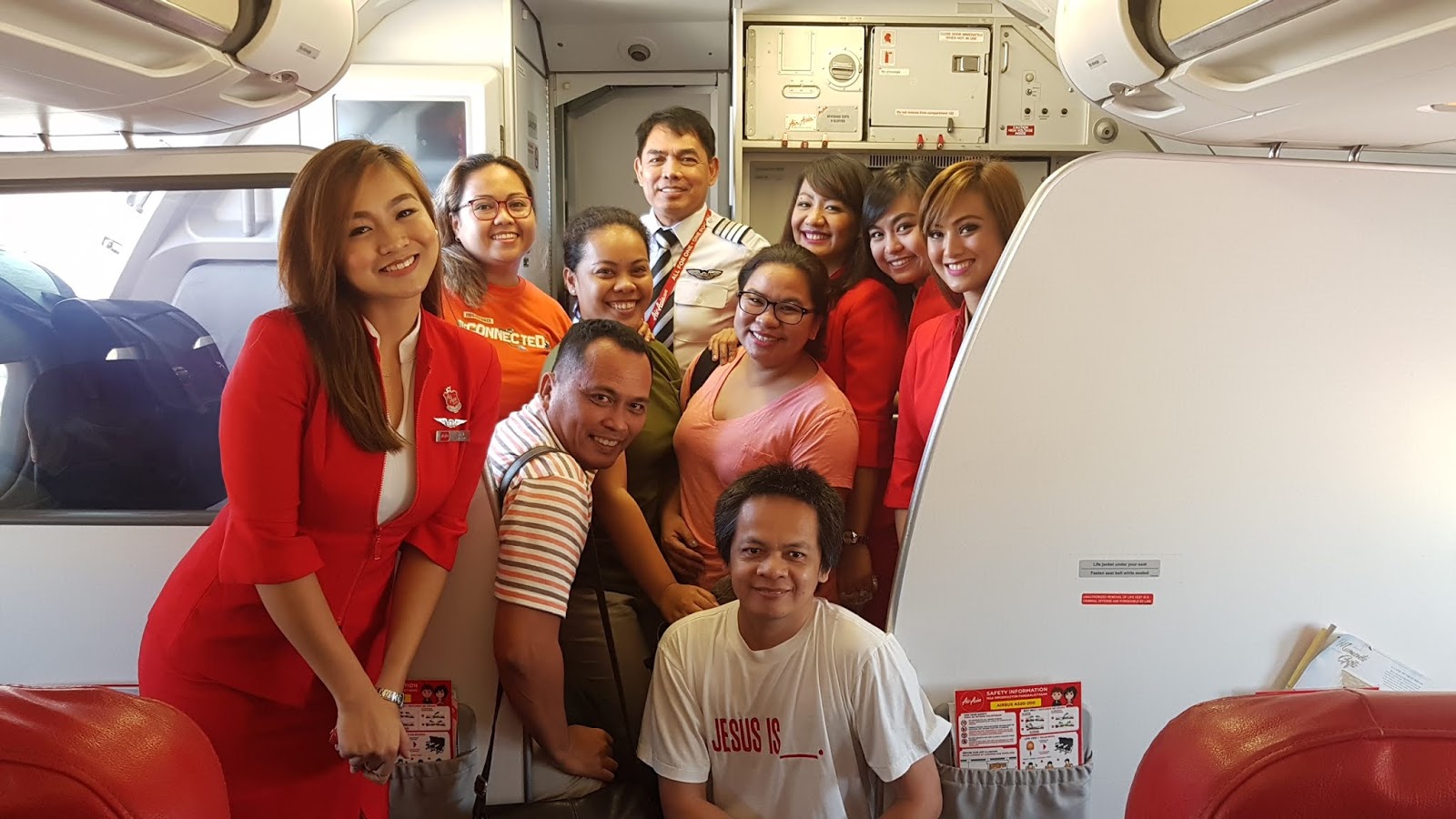 Our first day is pretty chill and easy. We arrived almost noon so we decided to go to our hotel and freshen up for a while. We chose Madison Hotel because of its location and good reviews. Thanks to Ate Xyza for assisting! 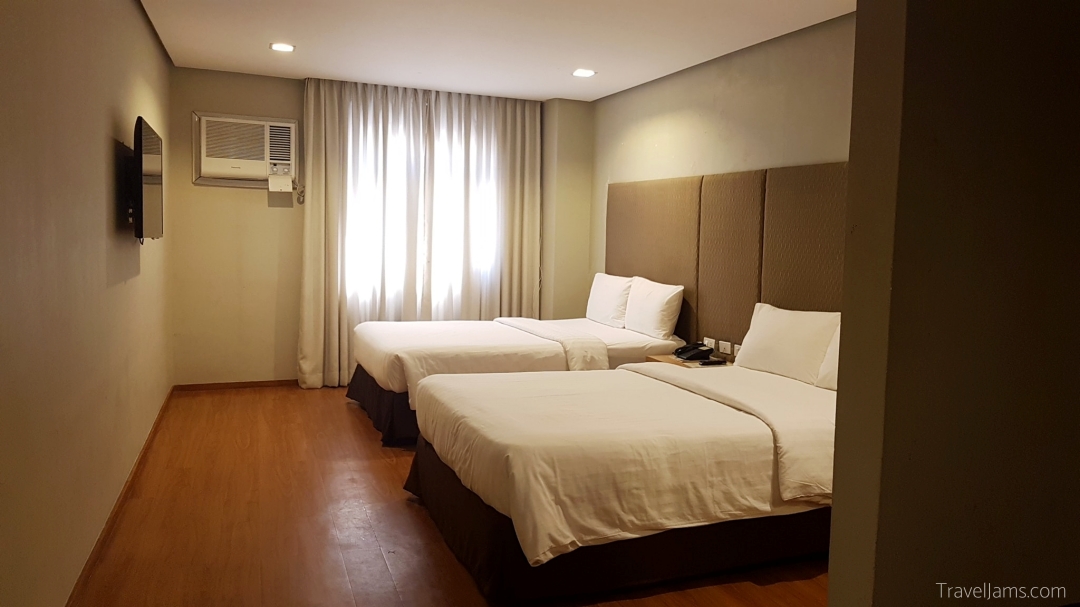 Past afternoon, we had a quick sunset walk at Esplanade Boardwalk along Iloilo River. It’s actually a good place to relax and enjoy a leisurely walk with family and friends while relishing a romantic twilight scenery.

We just continued walking and unknowingly we reached the District Plaza of which the famous Molo Mansion is situated. This mansion is one of the most historic and significant houses in Molo, built in the 1920s. 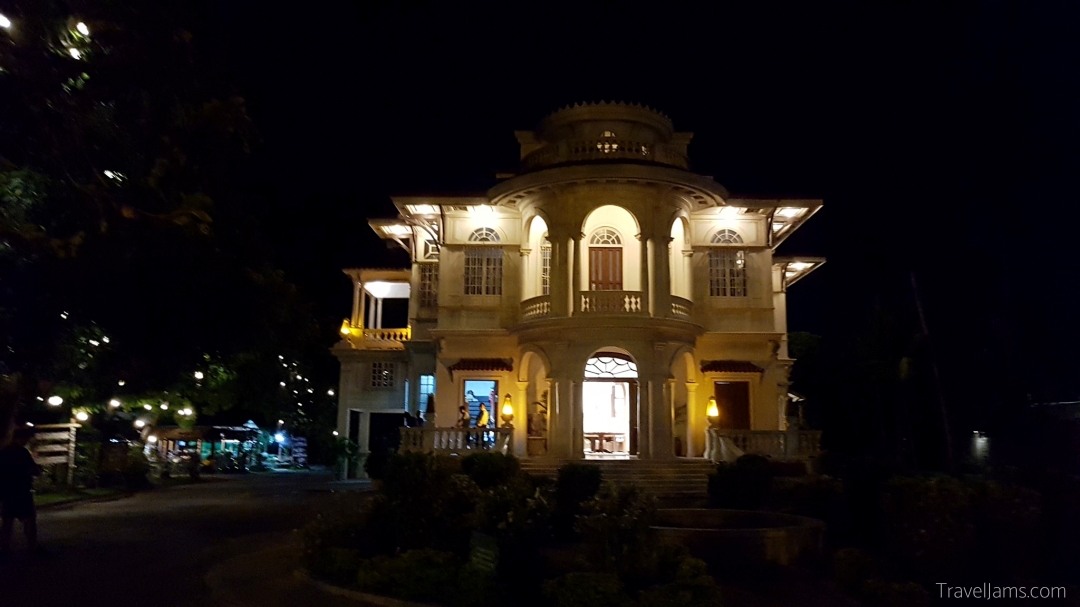 The mansion accordingly accommodated two Philippine Presidents, Manuel L. Quezon and Sergio Osmeña during their visit in Iloilo. Today, the mansion was turned into a heritage museum which houses a number of stores that showcase Ilonggo artistry, craftsmanship and delicacies.

We had our dinner at the Molo Cafe located at the grounds of the mansion. My God, Pancit Molo is killing it. For only Php60, you will definitely forget who you were (kidding aside). And apart from delicious foods at almost low prices, are the kind and very approachable people with a sweet, relaxed Ilonggo tone that fills a joyful atmosphere.

DAY 2. A glimpse of old Iloilo

Our Day 2 was a real drooping trip. We rented a van worth Php5000 excluding diesel for our 8-hour day tour. We started at the farthest from where we stayed.

Garin Farm. It took us a two-hour ride from the city proper to the town of San Joaquin. This 14-hectare farm blends a unique experience of leisure, spirituality, and nature in just Php150 entrance fee. On our way up, I see and experience the story of “creation” from a world that was formless and desolate to what we had today. It was a one-of-a-kind spiritual journey as a Roman Catholic myself.

Camposanto de San Joaquin. Down our way back to the north, we dropped by to one of the oldest cemeteries in Iloilo. Standing at the center of the cemetery is a Baroque-style mortuary chapel where Iloilo City’s parish priests were buried. It is designated as a National Cultural Treasure by the National Museum of the Philippines together with San Joaquin Church.

Miag-ao Church. When it comes to old buildings, old churches are hard to miss. Each structure really has its own rich story to tell. The Church of Santo Tomas de Villanueva or known as Miag-ao Church, was erected in 1786 by Spanish Augustinian missionaries and was later declared as one of the only 4 UNESCO World Heritage Site “Baroque Churches of the Philippines” in 1993.

Guimbal Church. Built in 1774, Guimbal Church is one of the oldest churches in the country. The walls are made of a yellowish adobe stone from Guimaras Island. This unusually Baroque architectural gem is sitting overlooking a public park.

Tigbauan Church. Constructed in 1575, like most of the churches in the area, using forced labor. Accordingly, the first-ever Jesuit School in the country was instituted here. What makes the church very unique was its Latin American architecture with florals and cherubs facing the plaza. 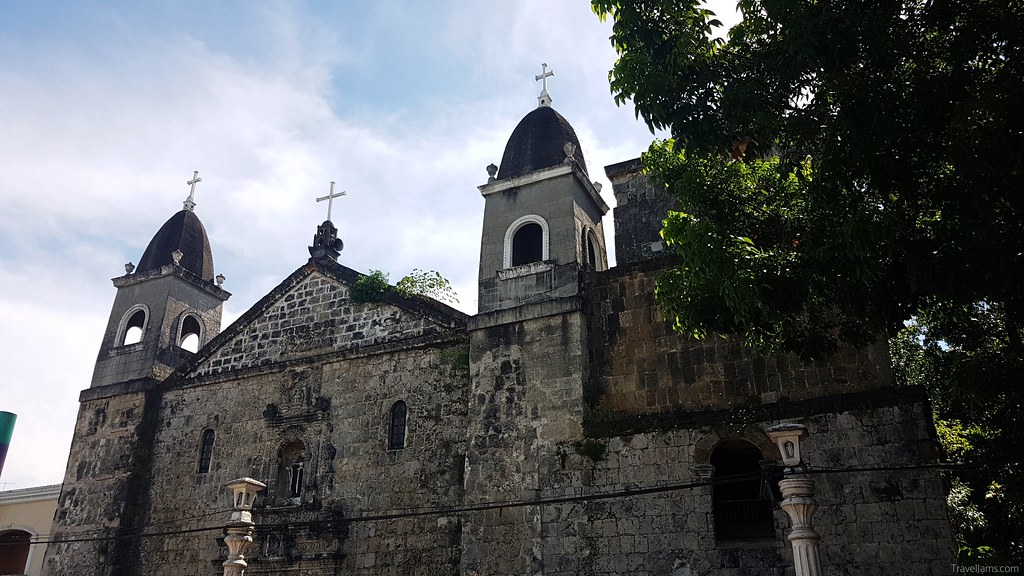 Molo Church. Molo Church is one of Iloilo City’s finest Spanish-colonial churches known to have a feminist touch. On each of its columns, you can see a female saint enshrined. It was built not only as a house of worship but as a testament of Ilonggo artistry.

Jaro Cathedral and the Belfry. Jaro Cathedral is a historical landmark declared in 1976 by the National Historical Institute of which Graciano López Jaena was baptized in 1856. The vicinity of the cathedral also used to be surrounded by houses of the Iloilo’s local elite and sugar barons.

Near the cathedral is the Jaro Belfry. The belfry stands alone separated from the church because of earthquakes which devastated it during tremors. Despite that, the Belfry has retained its grandeur and is one of the most visited spots in the city.

There are a thousand reasons to fall in love with this Western Visayan city. Exploring around the city just feels so nostalgic. Despite all the modern architectures and buildings, the city has retained its historic charm. Most of its contemporary building designs are inspired by its old architectural sites which are really amazing. 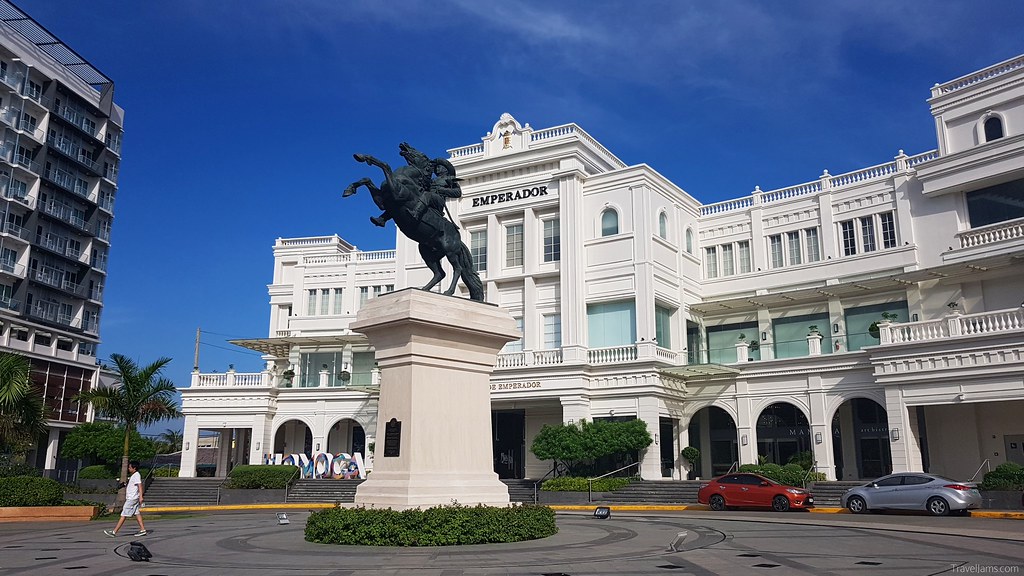 The city is a walkthrough between preserving the historical influences of the Spanish colonial era and managing to blossom into a progressive premiere city.

From centuries-old churches, heritage houses, to the stately plaza and commercial buildings, every corner I see the remnants of its glorious past. Moreover, with different beautiful churches all around the city, the place is great for Visita Iglesia during  Maundy Thursday or Good Friday.

This underrated city is worth a penny —a city that blends the old and the contemporary.

Want to join the discussion?
Feel free to contribute!

Hi there, let’s connect! Feel free to send a DM.

A breather you need.

A MUST-VISIT beach for all #travelers and #backpac

A year ago today. Sharing you a collection of ph

No more 'New Year, New Me.' Just be consistent and

On Being Resilient With this pandemic going, I ke

the other side of my usual world

Error: Connected account for the user arnannjay does not have permission to use this feed type.